The Party That Never Stops: The Endless List of Puerto Rican Festivals 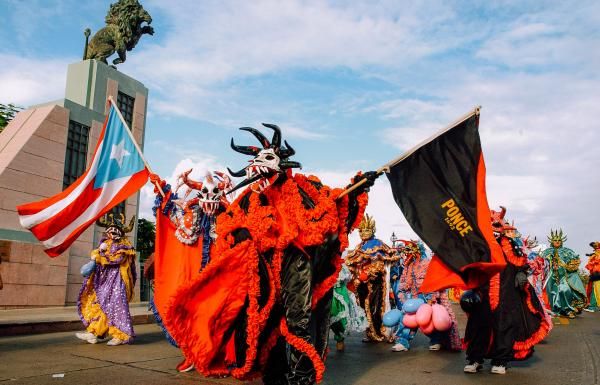 Puerto Rico is made up of many picturesque islands. From South Americans to Europeans, North Americans to Africans, the country is a melting pot of rich and diverse culture. The Dominicans and Cubans who now make up the bulk of this island nation know how to celebrate life in a carefree manner.

On the island, there is a festival or celebration almost every weekend. Festivals in Puerto Rico feature live bands, amusement park attractions, parades, and delectable cuisine. Each festival is steeped in tradition, frequently of Catholic origin, and often takes place in the middle of the week and lasts through the weekend. Read on to learn about Puerto Rico’s most popular festivals.

The Fiesta de los Reyes Magos, often known as “Three Kings Day”, is Puerto Rico’s celebration of the world’s longest Christmas holiday season. On the night of Jan. 5th, children fill a box with fresh grass and place it beneath their beds for the Wise Men’s camels, and the boxes are exchanged for gifts. According to Catholic tradition, the Three Wise Men (los Tres Reyes Magos) visited baby Jesus in the manger to deliver gifts, and this festival is celebrated to honour them. 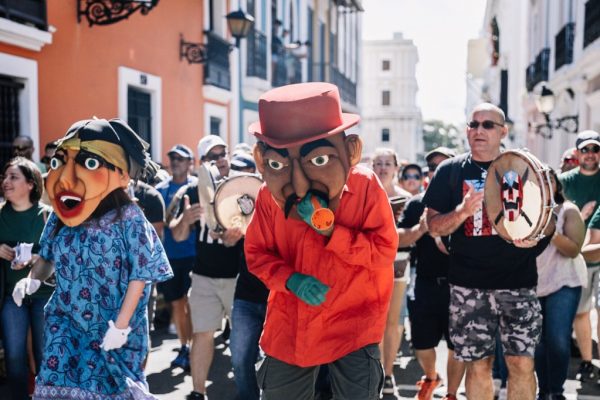 The Fiestas de la Calle San Sebastián, one of the most anticipated celebrations of the year and the unofficial end of the holiday season, takes over Old San Juan from Wednesday evening until Sunday afternoon. Plazas are filled with artists and artisans during the day, and some even have stages for live music, dancing, and circus performances. The real party begins as the sun sets, where the streets are filled with live music, impromptu dancing, and even circus performances until late at night.

This festival honours the history of agricultural practises in Puerto Rico while also raising funds for local scholarships. A “novilla” is a heifer that serves as the focal point of this popular celebration. The bizarre parade reaches its peak on Sunday, when a cow wearing a flower crown leads floats depicting rural country life through the streets.

This annual weeklong festival in Ponce features colourful parades and activities daily, including long snouted vejigantes (a local folk character who wears a colourful papier-mâché mask and multicolor jumpsuit) taunting the crowd, King Momo’s coronation of the Carnival Queen, a masquerade ball, and the Burial of the Sardine, a simulated funeral marking the start of Lent.

The “Pineapple Festival” is held every year in La Parguera. Vendors sell locally grown pineapples, as well as dozens of other agricultural products and fried snacks while being entertained by local bands. During the festival, there is a 5K run with a spectacular view of the harbour and mangrove coves that make La Parguera a popular destination for locals and tourists alike. 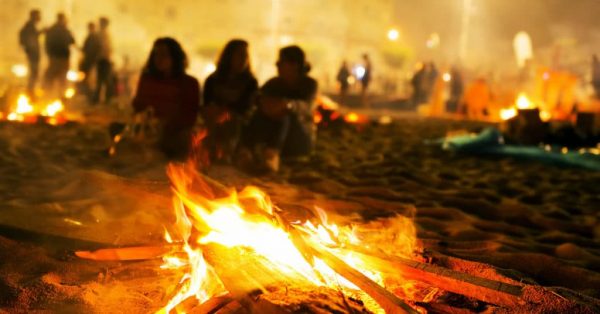 Saint John’s Eve, also known as Noche de San Juan, is an unofficial event in Puerto Rico’s capital that commemorates Saint John the Baptist’s birth. Hundreds of people crowd the beaches at midnight to jump backwards seven times into the ocean for good luck. Evenings in celebration of Noche de San Juan are held in some hotels and bars.

The aim of La Campechada festival is to educate the public about Puerto Rican art and culture by bringing together artists, performers, musicians, actors, puppeteers, and others. Every year, the festival pays tribute to a well-known Puerto Rican artist, who serves as the inspiration for many of the new works on display. Artisan Fair, Book Fair, Art Fair, seminars, workshops, live painting, art performances, and more are all part of the festivities. Each year, the city that hosts the event varies.

There is a vibrant parade through the town at the Festival of Saint James, where the vejigantes and Spanish knights battle, portraying the war between the forces of good and evil. Bomba music thumps out while dancers use their colourful skirts to create a dialogue with the drummers, and the musicians respond to the dancers rather than the other way around.

This celebration honours Puerto Rico’s indigenous culture and customs, as well as the influence of Taíno culture and traditions. Jayuya was named for one of the island’s major caciques, or leaders, who lived there when the Spanish arrived in the 1500s. The Taínos were wiped off by the Spanish, yet their legacy lives on in Puerto Rican culture. Jayuya is also home to Puerto Rico’s tallest peak, some of the best coffee farms, a moonshine distillery, and a hot air balloon. It’s a long journey to get there, but it’s well worth it! 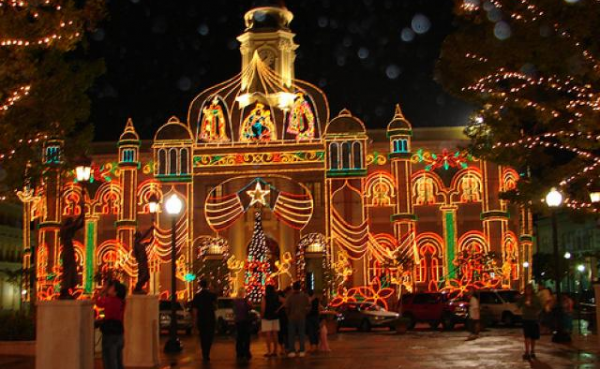 People meet with their relatives and friends on Nochebuena (Christmas Eve) to eat lechón and arroz con gandules (roasted pork and rice with pigeon peas), drink coquito (coconut-based eggnog), and sing trullas (Christmas carols accompanied by drums, maracas, and güiros). If you’re visiting the island, most tourism services will remain open on December 24th, and many hotels and restaurants will be serving special Christmas dinners in the evening.

The Da de los Santos Inocentes, the Puerto Rican version of April Fools, is commemorated during this celebration. It’s known as the Festival of Masks in Hatillo, and it involves people dressed up in bright and ornate costumes for a procession that includes equally bizarre floats.

Enjoy a year-end celebration at one of San Juan’s beautiful hotels, which includes a dinner with a view of the ocean, an open bar, and fireworks at midnight. Many eateries also have special menus and drink promotions for that night.

We work hard at The 5th Floor, but we like to play hard as well. Aside from the exciting plans for the island’s development, another reason we chose this island is because of its unique culture and vibrant people.

If you share our mindset, then The 5th Floor Puerto Rico is the place for you! Learn how you can work in a modern co-working environment, get free networking opportunity to the island’s creative entrepreneurs just like you, and have access to all of these festivals all year long with The 5th Floor. Contact us today to see how you can become a member of our diverse family. 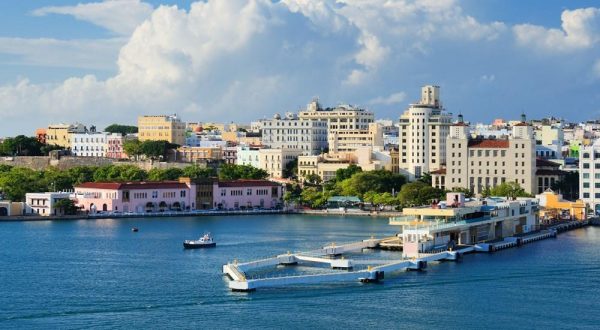 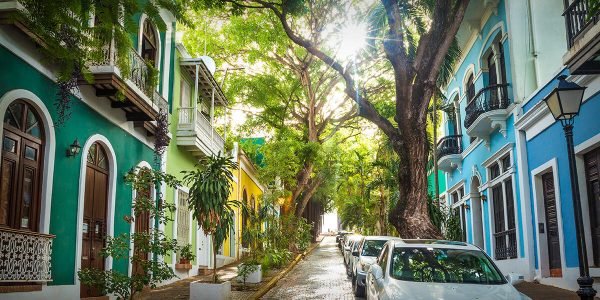